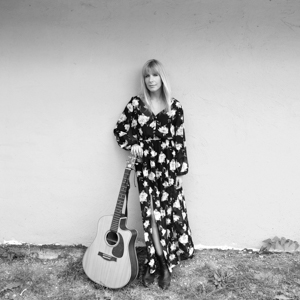 Taylor may have been deemed “too country for country” by a music row executive in late 2015, but it was his country flip of Cher’s Believe on season 12 of The Voice this year that won over coach Adam Levine, and a new, highly engaged national audience. Fresh off his appearance on the show, he’s back on the road supporting his AMA-charting 2016 EP Real Good at Saying Goodbye. He’s committed to proving there’s still a place for thoughtful narratives and honest storytelling in the music coming out of Nashville.

Lindsay got her start in 2010 playing original music merging country, folk, and pop in the East Village & Lower East Side of New York City. After growing an audience in New York following her 2012 EP release, Shores, she relocated to Nashville in April of 2014. In 2015, she released an EP, Out of Road, that was named EP of the Year by Queens of Country. In 2017, Lindsay launched Writer Crush Wednesday in Nashville, a monthly music and networking night for local and traveling songwriters. She is currently working on a full-length album.

In their talk, Taylor and Lindsay discuss adapting to change in the music industry.